I often feel like my favorite season is whichever season I’m currently experiencing (except summer . . . summer is never my favorite), but there is something so special about the winter. It has such a duality. Sometimes it is cozy and joyful and bright. And sometimes it is the loneliest, most melancholy time. I have to be honest, I’m fairly into both of those moods. That icy mood can be so full. It feels as pretty as white skies and bare branches look.

This playlist feels a lot like that to me – with little splashes of those warm, woolen feelings sneaking through.

The basic musical equation for this feeling is high piano, low strings, and soprano voices. So, there’s a lot of that on here. NOTE: washy/droning and bell-like synths are welcome replacements to their analog counterparts. What is colder than a low and washy synth patch?

For all you Apple Music users, I included a link to each album, below. For Spotify people, the full playlist is here. Enjoy!

All of my favorite goodies for my chilliest friends…

I had to include this chilly song from my debut album! This song started as an experiment in Lydian, and quickly went off the rails into harmonic no-man’s-land. Filming the music video was also the coldest day of my entire life.

If this song doesn’t give send you into an existential void, I don’t know what will. “At once I knew I was not magnificent . . . and I could see for miles, miles, miles.” And those subtle meter changes are so tasteful.

Imogen Heap – “Just for Now” from Speak for Yourself

Why aren’t there more songs about the stress of holiday-season family time? It is so real. Alternately, how is Imogen Heap real? And how is this beautiful alien so relatable? NOTE: Have you seen my cover of this?

This song manages to feel cold and warm all at once. I love it! The instrumentation takes me absolutely by surprise each time I hear it.

That high wood block sound is almost enough by itself for me to like this track. It sounds like water dripping off stalactites in an icy cave. Then the background vocals are like weird snowy echos. Freezing.

Are you feeling it? The high piano, the low strings, the breathy voice. Combine all of that with haunted “reflections of the past” lyrics—I mean, I don’t need to say it. I’ll leave you to your lonely weeping. I’ll just also note that 2:18 is such a cool moment.

I first fell in love with this song as performed/arranged by New York Voices. That recording will leave you with the most enjoyable empty feeling. But the original just seems a better fit for this particular collection. Lovely song, Paul. You’ve done it again!

One of my students introduced me to this piece, years ago. I so admire both of these ladies, as well as the strophic form of this piece. That cyclical structure just lulls me. Also . . . low strings+high piano+sopranos. It’s a recipe, I’m telling you. See also: Celtic whistles.

I knew this playlist would need Jewel. I could listen to those breathy high tones forever. And to hear them in Swedish? What is chillier?

Is there anything about this song that isn’t absolutely frozen? The percussion is actually the sound of shoveled snow. I also deeply love the chimes and angular melody.

I think this is the only song on my list that actually mentions a wintertime holiday by name. We can certainly all agree that a heartbreak never hurts more than at Christmastime. Maybe it’s cliché, but it’s also true. And Sarah’s voice is also GOING to make you cry. In general.

Katrina Cain – “Only the Stars” (single)

I can tell you, Katrina’s muse is the desert. There’s no snow on those dunes, but the high desert under starlight is cold, cold, cold.

I love Héloïse Letissier’s voice. I can feel the words coming off her tongue and lips. And this story is just so exposed. I can’t decide exactly what to think about it, but it’s so stark.

Annie Lennox – “The Saddest Song (I’ve Got)” from Bare

“There’s nothing left to say; you said it anyway.” This lyric is so honest. And just icy.

Becca Stevens captivates me. I can’t imagine how she writes things. I’m positively startled by the form, the melodies, the lyrics. I also just love the way she says the word “Ophelia.” Just let this song take you wherever you go.

No piano here, but Edgar Meyer and Yo-Yo Ma have those low strings COVERED, and Alison Krauss’s voice is the absolute most tender soprano. It sounds like mountain air feels in my lungs.

Shannon’s voice will never stop puzzling me. It feels like a paradox – light and heavy, warm and ethereal. And it’s that really also what winter is?

These synthesizers and loops feel so stark, but the vocals are so warm! And the lyrics are just perfect. That last line “stop before I build a wall around me” . . . we do need a forest fire.

Kimbra – “The Build Up” from Vows

Of all the songs on this list, this is the one I struggle a bit to explain. I don’t know that it feels cold to me, per se, but it’s just the loneliest song, and gives me that same disoriented feeling that winter can. A complete loss of the sense of time passing, not passing, the time of day. A song for the shortest, longest days.

Swardy – “I Remember Maine” from Here On My Own

The only instrumental on the list! I heard this song earlier this year and I just love it. The combination of the synthesized instruments and piano is particularly intriguing to me in this setting. Although, this does feel more to me like the VERY end of fall. Or possibly the very end of winter?? In any case, Maine is cold, right?

This song is wintery from the very first chord. The sounds are winter, and the lyrics are winter. The simultaneous feeling of loss and gain we feel at the turn of the New Year. And on our most tired years, the resign. 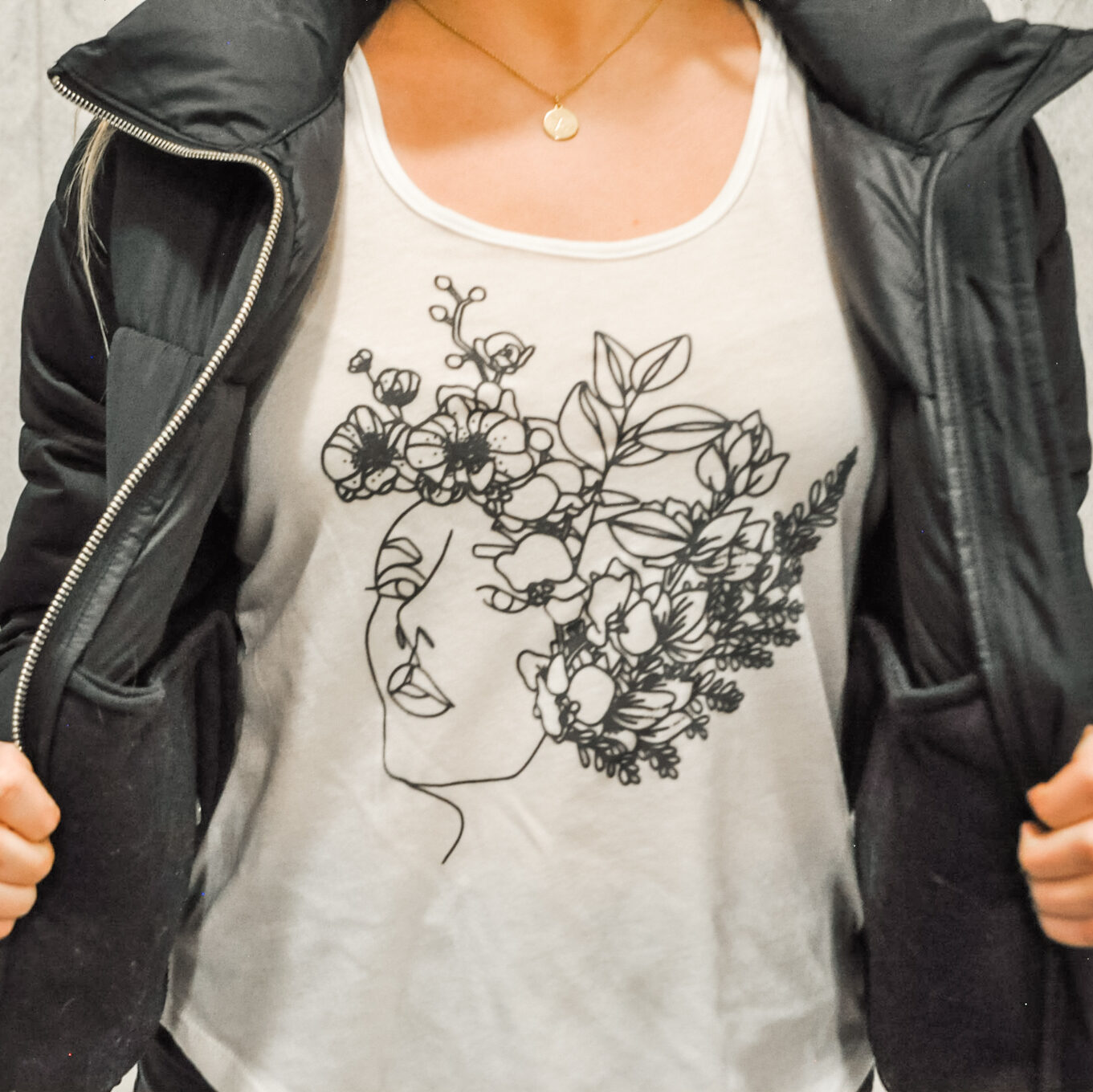 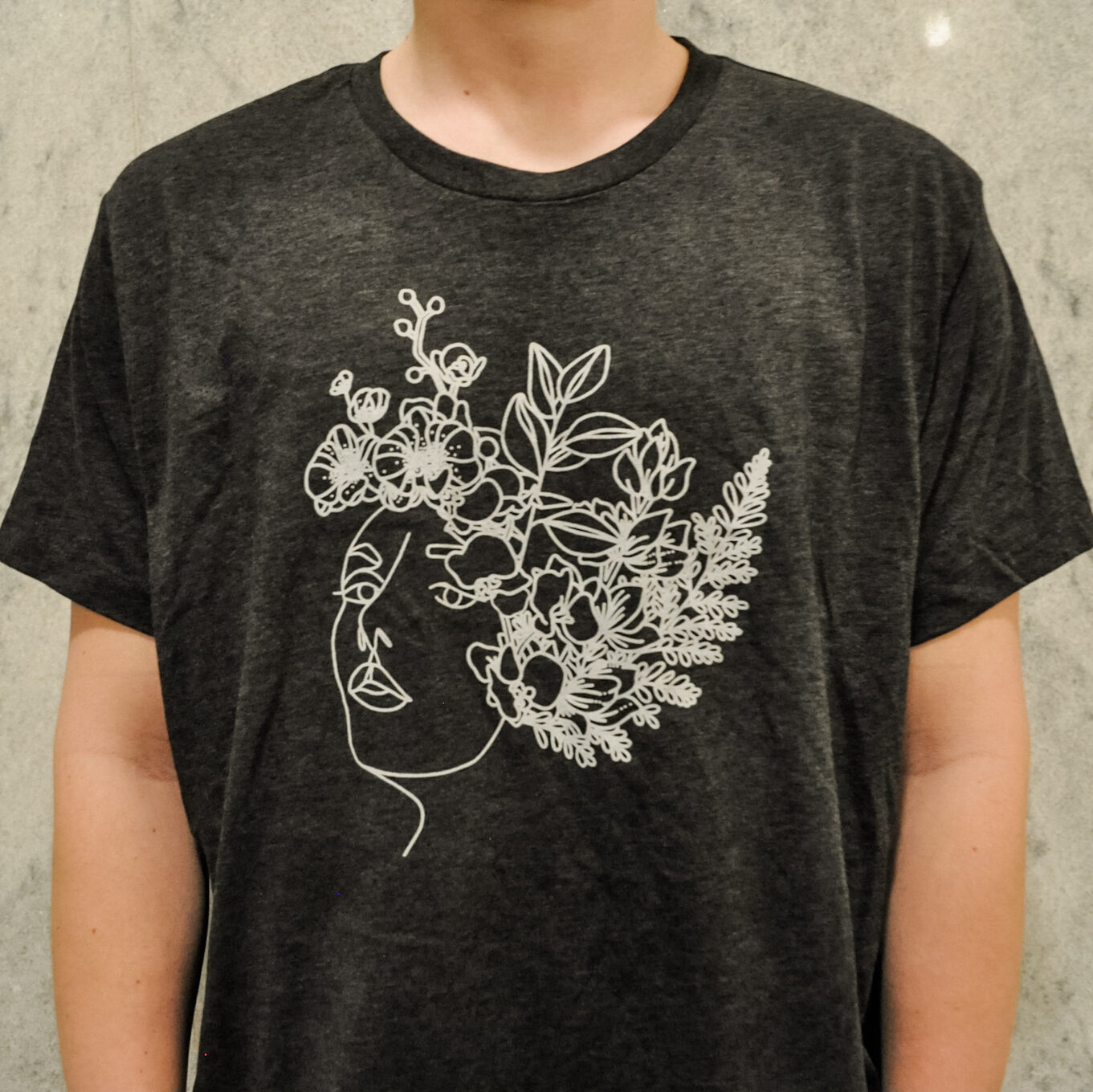 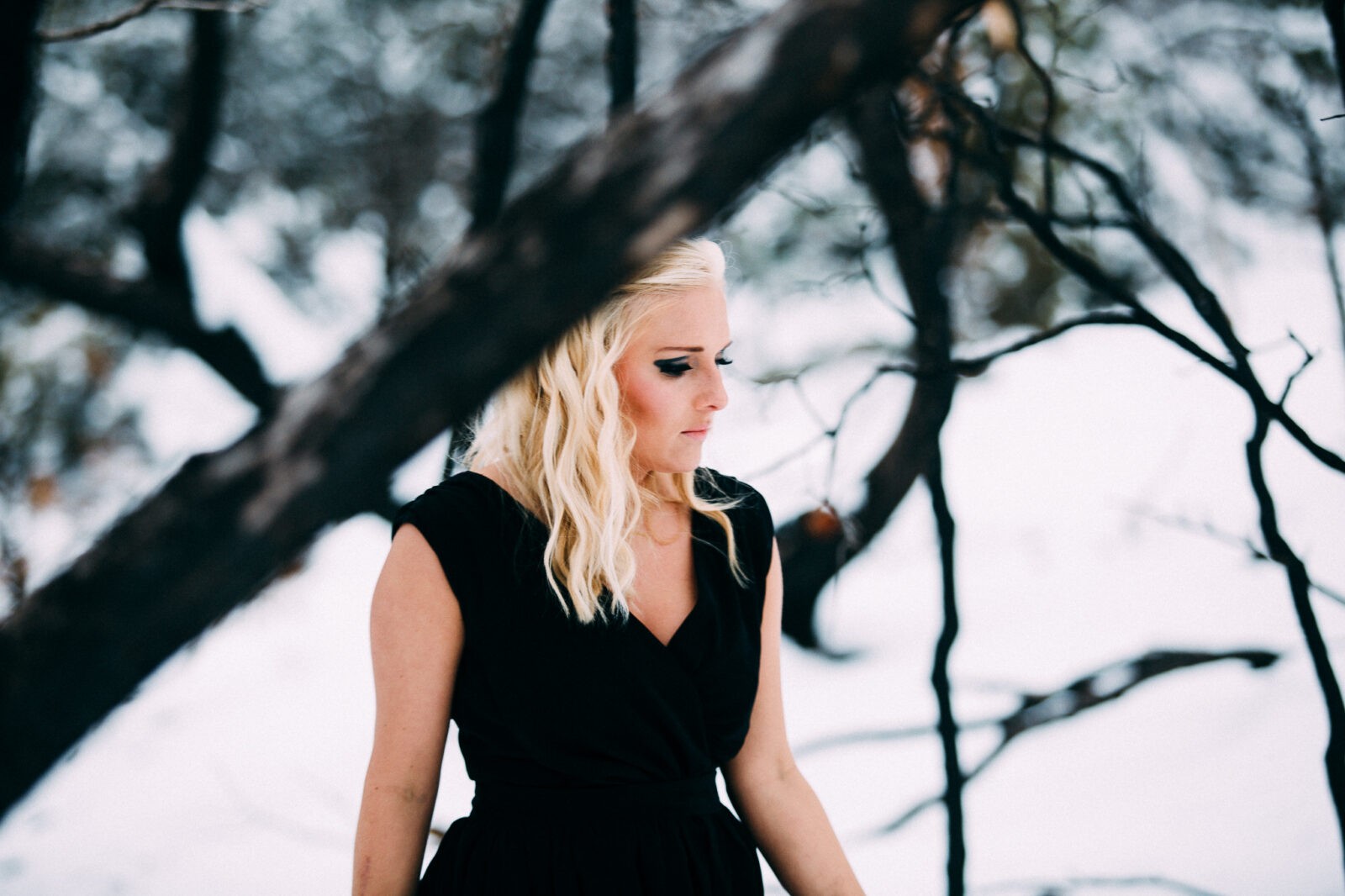