JOIN FOR DEEPER DIVES + A VIRTUAL GIFT BASKET...
Behind The Scenes, Masks

My second “Masks” essay is a harder one to write, but it feels important for me to share. This photo was taken in the summer of 2007 at Niagara Falls. It looks like a perfectly normal family vacation photo . . . but this was one of the worst days of my life. 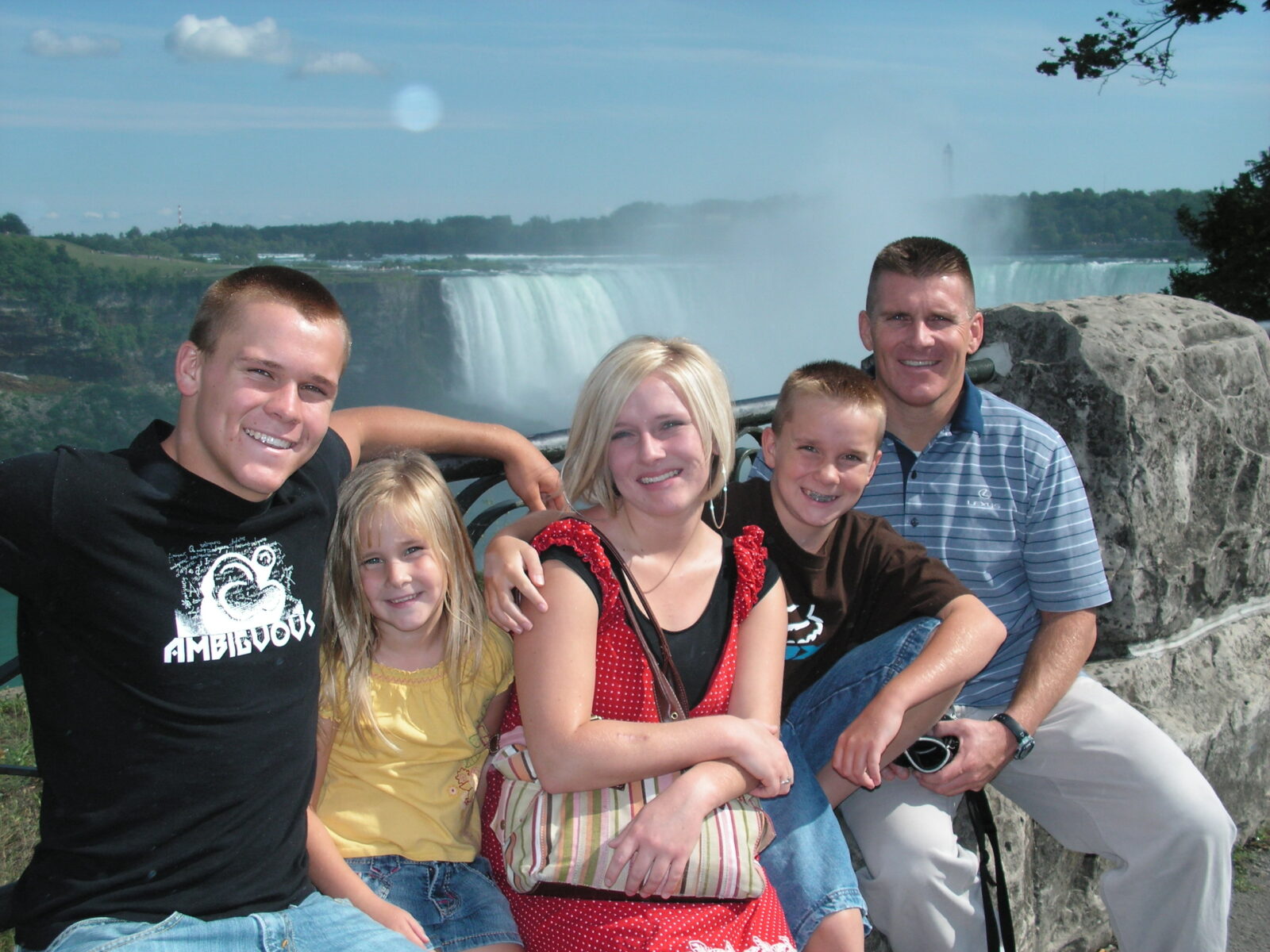 Some context: I’ve talked about this privately with a lot of friends, but it will likely be shocking to at least a few people, and may upset others, so I’ll try to tread lightly. That said, this is the truth of what happened to me, and especially since she’s no longer living, I feel it’s time for me to tell some of these stories. I believe my mother was on the spectrum of Narcissistic Personality Disorder, and that she made me her scapegoated child from before I can even remember. In all sincerity, I struggle to conjure a single memory of her that isn’t filled with fear and pain. I remember her screaming at me for hours and hours and hours and then slamming my bedroom door, leaving me in convulsive hysterics. To be clear, I can’t remember when this kind of behavior began. I can’t remember it NOT happening. I remember her locking me in the garage at night because she was “sick of looking at me.” I remember her locking me out of hotel rooms on family vacations, making me sit, sobbing, in the hall or balcony. I remember her sending my two-years-younger brother off to school, after my dad had left for work, and keeping me at home some weekday mornings. She would scream at me until I was emotionally devastated, and then shove me out the front door, locking it. I would walk myself the few blocks to my elementary school, check myself in late at the front office, and walk to my class, pink slip in hand. This particular behavior happened throughout my 3rd and 4th grade years. To this day, I wonder what my teachers and classmates must have thought when I would mysteriously appear, hyperventilating, an hour or so late. I never talked about it with anyone until about four years into my marriage, when I finally tried to explain these traumas to Andrew. I remember Mom telling me horrible things about myself—that I was selfish, that I was a liar, that I was fat, that nobody would ever love me.

Things got worse as I got older. Mom was still screaming at me for hours at a time, multiple nights per week. I started to defend myself more boldly, and the things she said got scarier. During my junior year of high school, I started having regular panic attacks. A few times, I got so panicked that I feinted during class, or in other public settings. I had terrible insomnia. All throughout my high school years, I was lucky to get three hours of sleep in a night. I was sick all the time. I struggled with food, eating too little, eating too much. Many nights, I would lay awake, clawing at this spot behind my ear until blood was soaking in my hair. And, of course, I was deeply ashamed of all of these things. I spent every ounce of energy trying to hide it. I tried to spend as little time as possible at home, and I moved out of Arizona just a few weeks after high school graduation, June of 2006.

As my freshman year was wrapping up in Utah, I thought a lot about what would happen when I moved back to Arizona for the summer, before moving to Texas. I was so nervous about it. I was determined not to make any mistakes during the months I would be back at home. I was convinced I could avoid conflict with Mom if I just made sure to leave no trace of myself. I would spend nine hours a day at my summer job, and head right to the gym for an hour or so after work. I would keep my room totally clean, I would do whatever she asked me to do, and I wouldn’t get in her way. Really, I can’t emphasize enough how much I thought about it, or tried to plan. Of course, it made no difference. Mom was angry with me every day for things I couldn’t explain, or things nobody would believe. So trivial. So bizarre.

On the day of the photo, we had all been out somewhere in the morning (maybe church?), and when we got back to the hotel room, Dad got a little upset with Mom because she had left something in the car. As soon as Dad left the room to make the trek down to the parking garage, Mom started screaming at me in a complete rage. She blamed me for distracting her somehow and making her forget whatever the thing was. She said I was the source of all of the problems in the family. She said the year I had been in Utah was the best year the family had ever had. She said she couldn’t wait for me to move to Texas. She said I was the worst thing in their lives. She said they were better off without me. I can’t remember a time that she was angrier with me, and it came out of nothing. This all happened within about ten minutes. Dad got back, and we left the hotel to see the waterfall. The picture was taken about twenty minutes later.

Do I look sunburned, or like I’ve been sobbing? Can you tell how puffy my face is? Can you SEE that I am in crisis? Can you SEE that I can barely breathe, that I can barely walk? Can you tell from looking that I hadn’t said a word to anyone since Mom had thrown me away? Can you tell that nobody had said a word to me, even though every sibling had been within fifteen feet of the abuse? Does anybody look like they might be wondering if I’m ok? Nobody asked me if I was ok, and I didn’t bring it up again until after I had finished grad school, even though I thought about it most days. In case you’re wondering, when I did finally bring it up, Mom told me it wasn’t a big deal, and that I was dramatic and selfish for remembering it at all, and for bringing it up, years later.

But that Niagara Falls day horrified me. I felt my whole family severed in an irreparable way. I felt it was a last straw, somehow. I moved to Texas absolutely hopeless, and quite alone. And while that Niagara Falls day was especially painful, I can’t tell you how many family pictures have a similar story. Even the pictures from my wedding day look different to me, knowing what my mom was saying when nobody was near—how my dress barely fit me because I was too fat, or that Andrew would probably leave me, sooner or later, once he knew what I “was really like.” 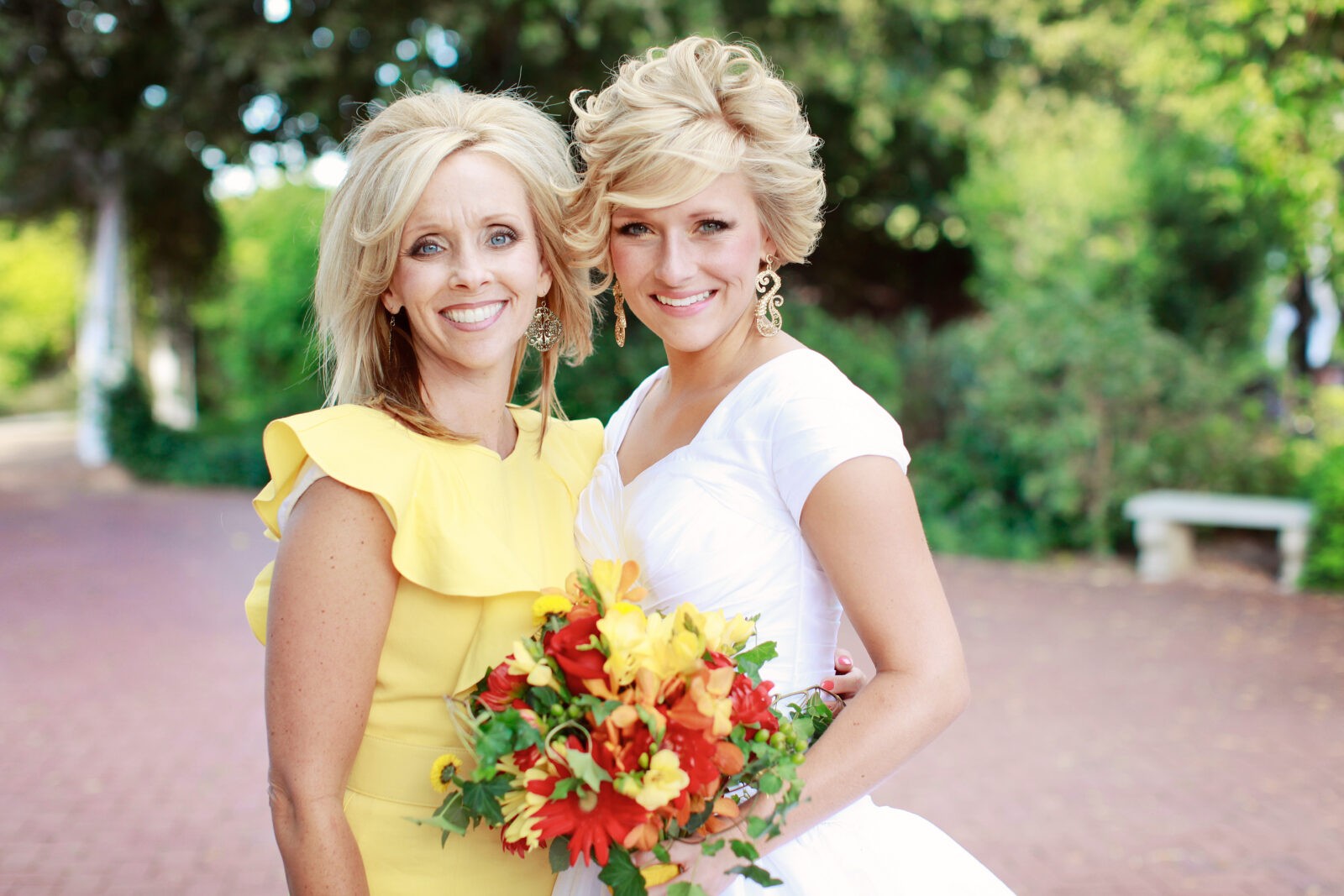 If you’re reading this, having known my mom, and thinking that what I’m saying is impossible, I’m not surprised. She was beautiful and generous with a lot of people. But she was abusive to me. Maybe sometime I’ll share my theories about the masks she was wearing. 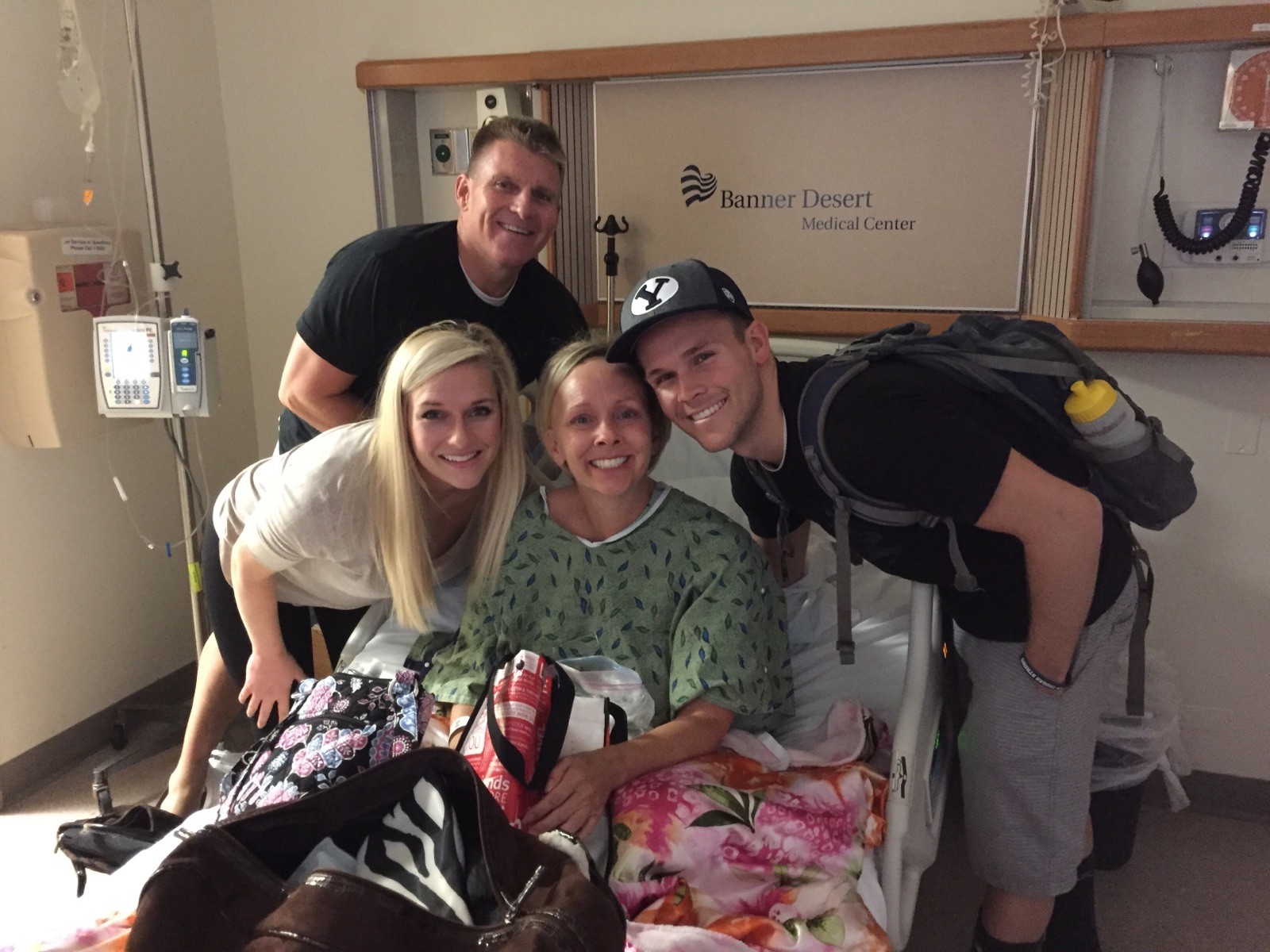 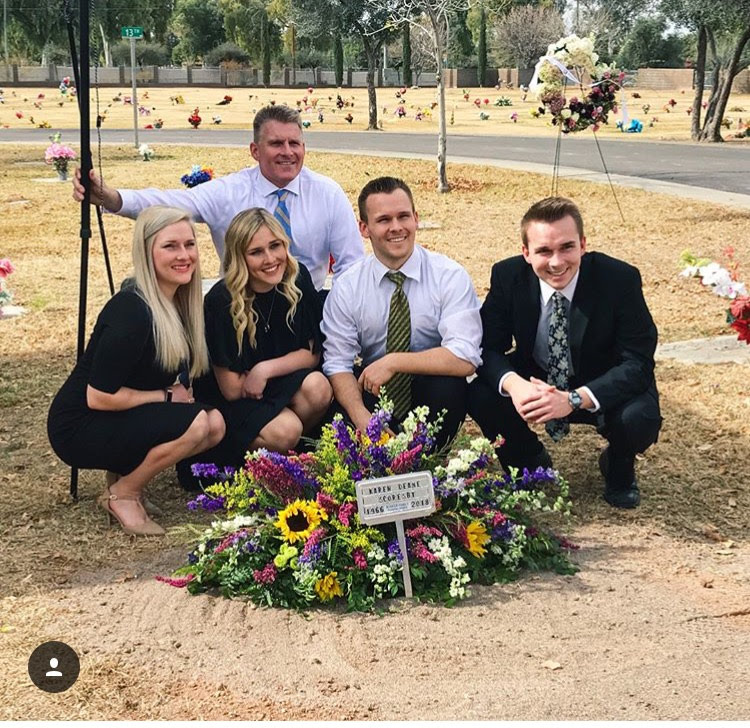 I have been wearing this mask for thirty years. I am ready to take it off and to never, ever put it on again.

Thank you for reading,