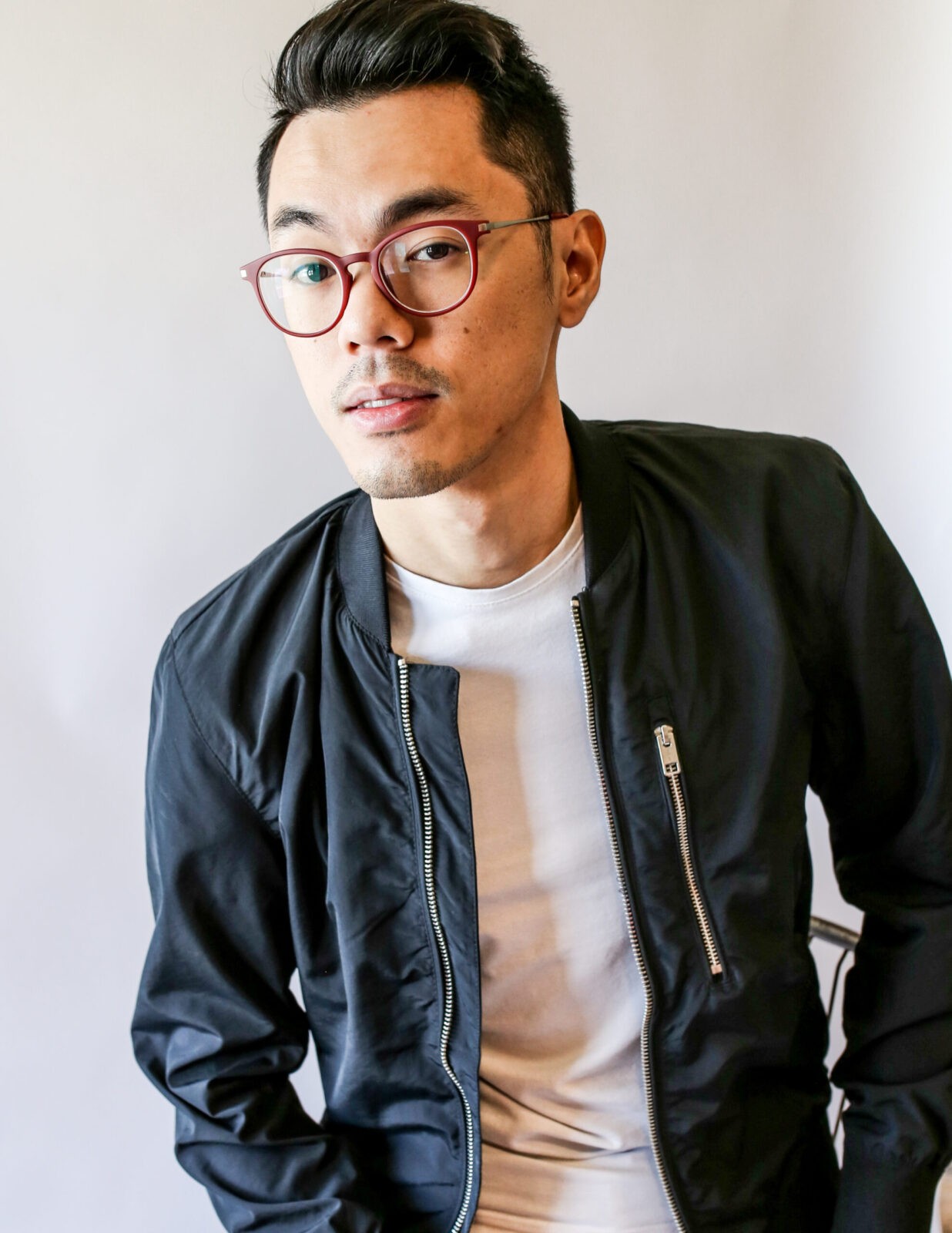 Brandan is an actor and writer based in Salt Lake City. After graduating from the University of Utah with a BFA in Film & Media Arts, he’s found steady work on-stage, on-camera, and on-paper for the better part of the last five years. He has worked with Plan-B Theatre, Hale Center Theatre, and Vavani Productions, among others, and has a small part in a Lifetime Christmas movie… but the peak of his career was in 9th grade, when he played Augustus Gloop in Willy Wonka Jr.